Weather forecast from yr.no, delivered by the Norwegian Meteorological Institute and the NRK

On Saturday, Jan, 10, the Saline High School Debate Team, in its second year of competition, earned the George Ziegelmueller Award. This prestigious award was an entire team effort.

The  Ziegelmueller award is presented annually to the best overall debate program in the state of Michigan. It uses a mathematical formula compiling credits for all debates won and lost at both the Varsity and Novice State Debate Tournaments (Policy and Public Forum) as well as those participating in Legislative Debate in each school year. 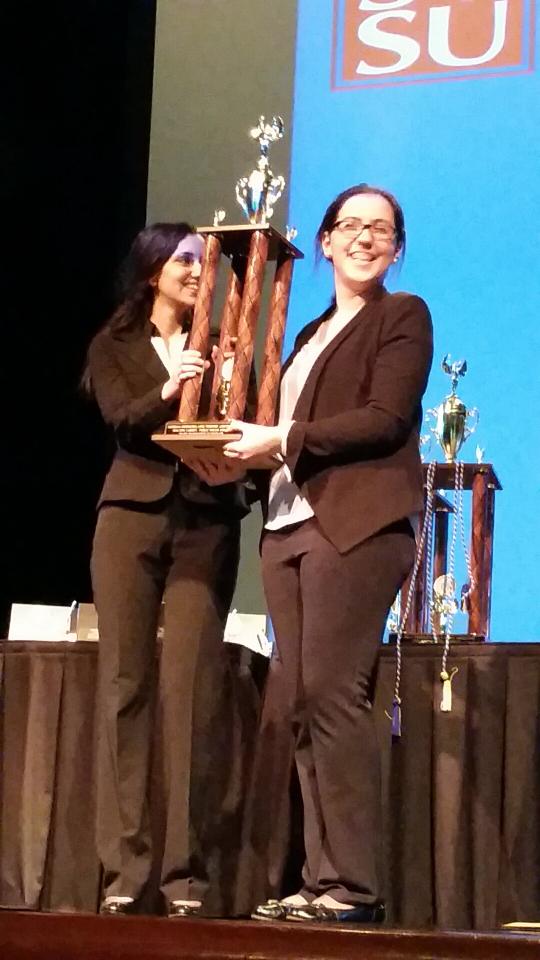 The team of Egi Karafili (senior) and Sarah Karkoura (junior) competed against a team from Dexter High School in the final round by arguing in favor of the resolution that “The United Nations peacekeepers should have the power to engage in offensive operations.” Additionally, Chase Hipchen (senior) placed second and Egi Karafili placed fourth in the tournament for speaker’s points.

Also debating at the varsity team championship were Devyn Howe, who with Hipchen went 5-0 in the competition prior to the final round; Mackenzie Hagood and Tyler Vaughan; Carl Tighe and Ralph Tiglao; and Sam Rentschler and Julian Rodriguez. 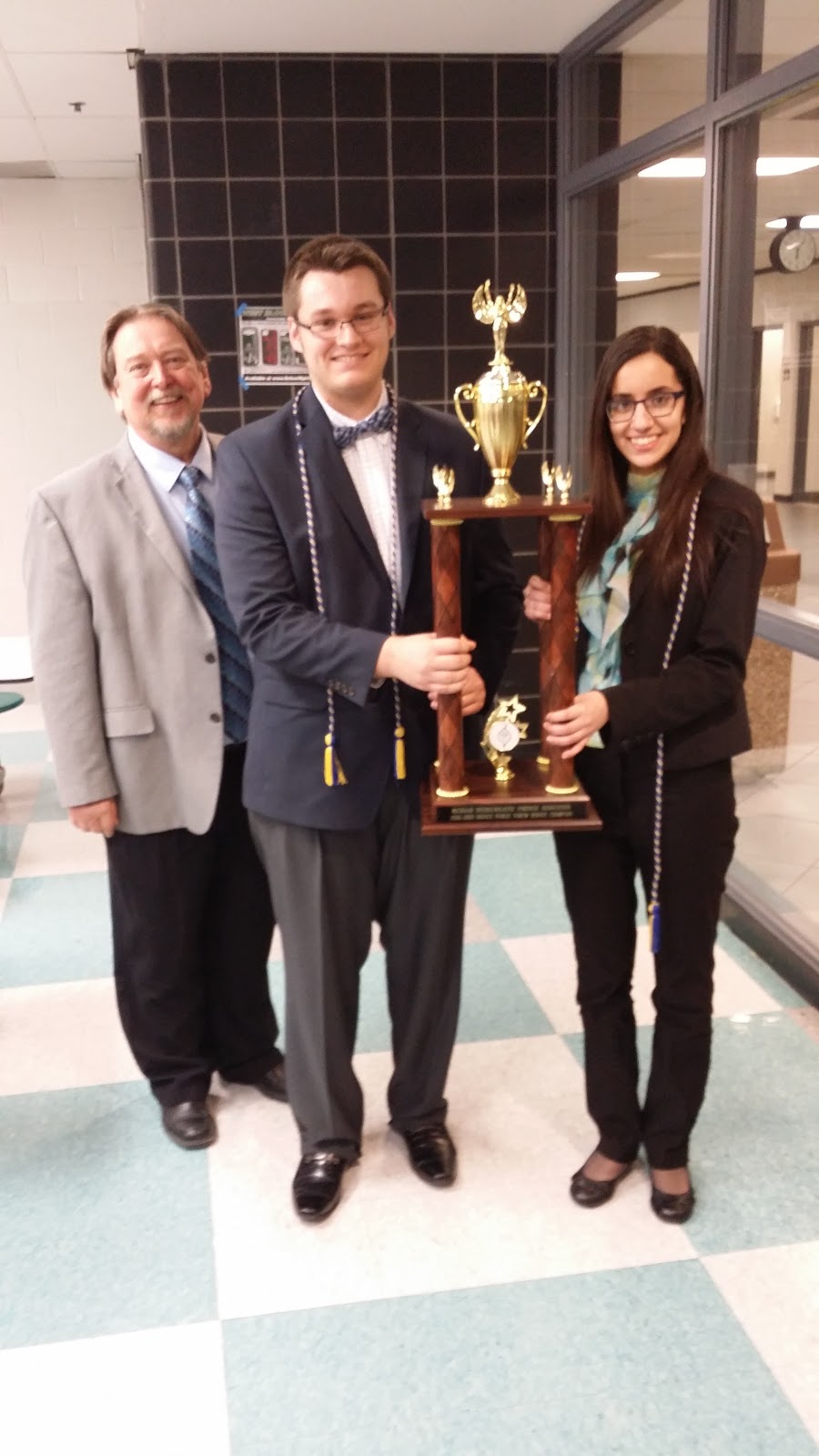 Arguing against the resolution that “On balance, the benefits of genetically modified foods outweigh the harms,” first year debaters Karkoura and Hipchen won their final debate against Cranbrook School (a private college preparatory boarding school in Bloomfield Township) with a unanimous judges’ decision of 3-0.

Karkoura also placed second in the tournament for speaker’s points.

The Saline Post
Sign up for The Saline Post, start posting and reach thousands of Salinians each day. It's free and you can start at www.thesalinepost.com/user/register